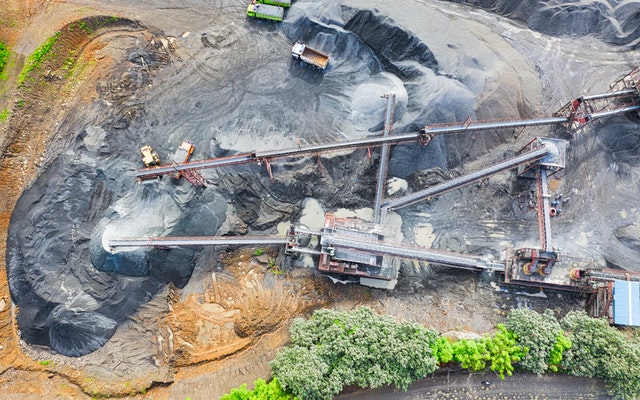 Spain has been on an uneven road regarding its climate commitments and renewable transition until recently. This article tries to gather emerging energy-society debates in Spain and captures the diversity of perspectives on energy transitions from over 200 expert stakeholders, ranging from academics, NGOs, administrators, energy providers and the private sector in order to co-create transparent, inclusive and meaningful discussions.
The article centres around five main themes. Initially we discuss the ambitions and temporalities of targets highlighting ambition gaps across stakeholder groups for 2030 and 2050 objectives. Second we take on debates centring around coal and nuclear energy pushing for eventual closure of both: for coal before 2025 and for nuclear at the end of their lifetimes focusing on barriers hindering their possible closures. We discuss the weight and public support (if any) given to different renewable energy technologies. We then look into potential fiscal measures for the energy transition considering green taxations primarily focusing on carbon taxes targeting sectors not already included in EU Emissions Trading System (EU ETS) and the need to finance energy efficiency and renewables, as well households at risk of energy poverty. Ultimately we discuss transparency, reconversion, distribution and participation as key elements of energy justice as well as gender equality, and the lack thereof, in energy decision making. While 26% of expert men believed that there was gender equity in decision making, only 4% of women participating adhered to this statement. Conversely, 51% of women systematically believed that the current energy transition model excluded the role of women in decision making which should be a very important point to consider in future transition pursuits.
Acces: https://www.sciencedirect.com/science/article/pii/S2214629619301033